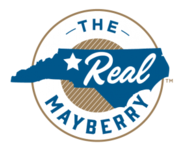 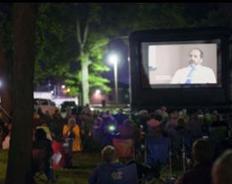 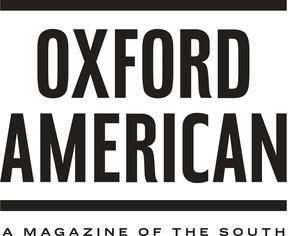 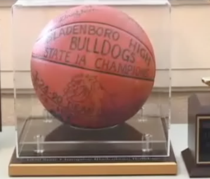 Support our valued colleagues at: 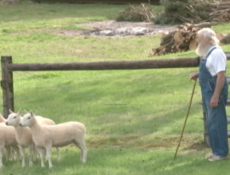 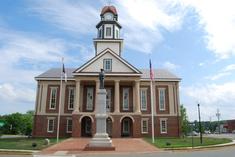 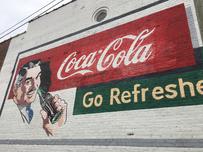 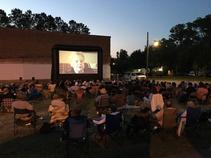 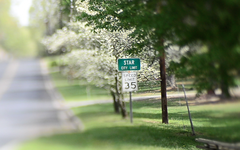 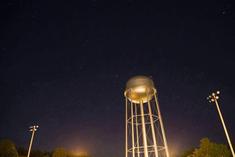 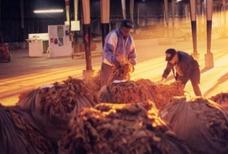 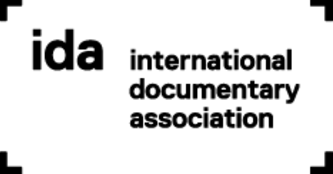 Despite popular misconceptions, the overwhelming majority of North Carolinians live in towns of 5,000 people or less. We are a state of small towns. In fact, NC has the second-most number of small towns in the country.

But all is not well. The mass exodus of manufacturing abroad as well as urban flight has devastated small towns. Many are on the verge of disappearing forever.

Anytown USA, created and taught by Randolph Benson, is an annual filmmaking production and editing course in which one small town is featured. Intermediate to advanced continuing education student filmmakers each tell a story of their choice within the town. Together the short films form a nuanced, intimate portrait of communities as they struggle to survive.

By allowing people in small towns to tell their stories, audiences gain a much deeper understanding of the impact of political, social and cultural issues on their friends, neighbors, family members and fellow community members who live just a few miles away.

​The course concludes with a community screening of the films within the town. (See above banner pic.)